Not in my backyard? The pushback against SB9 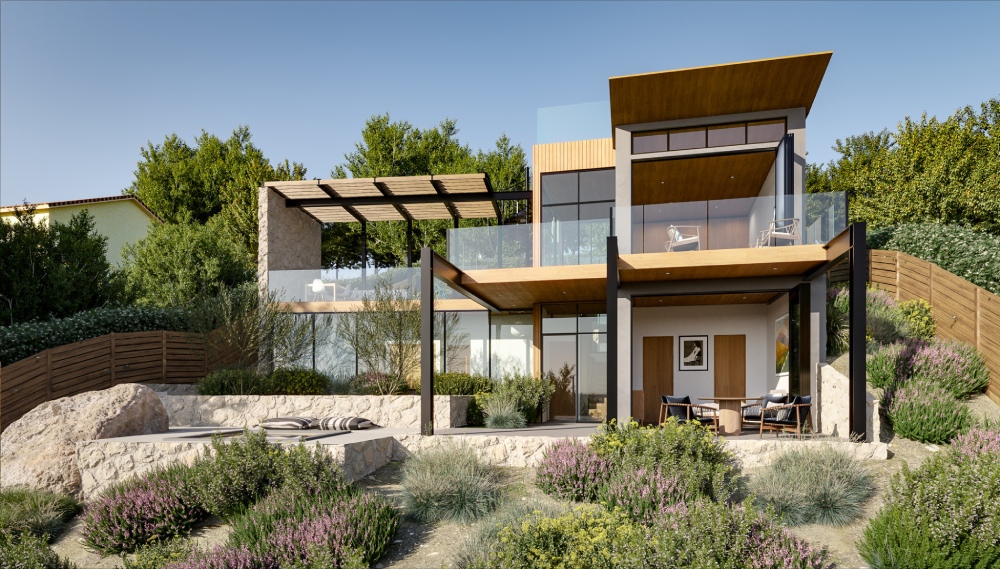 Three new bills, California Senate Bills (SB) 8, 9, and 10 were introduced by Governor Gavin Newsom back in September 2021. Aimed at relieving California’s crippling housing shortages, these bills encourage the construction of new homes across the state. Each of the bills came into effect at the start of this month, but they haven’t arrived without their fair share of controversy. So what exactly is SB9 and what’s the pushback all about?

Three new bills, California Senate Bills (SB) 8, 9, and 10 were introduced by Governor Gavin Newsom back in September 2021. Aimed at relieving California’s crippling housing shortages, these bills encourage the construction of new homes across the state.

Each of the bills came into effect at the start of this month, but they haven’t arrived without their fair share of controversy. This has particularly centered on the “duplex bill” SB9.

So what exactly is SB9 and what’s the pushback all about?

SB9 (known as the California Housing Opportunity and More Efficiency Act) is designed to make it easier for homeowners to subdivide their residential lots to build a duplex or two!

We’ve already written about SB9 in detail (including how Letter Four can help owners maximize their property’s potential), so take a look at this as well.

In short, SB9 allows property owners to split their existing lot in two, and then create two units on each lot. Under the bill, local agencies must ministerially approve qualifying lot subdivisions and two-unit developments—without discretionary reviews or public hearings.

Supporters argue this will create much-needed, high-quality Californian housing whilst preserving the low-rise, leafy feel of traditional neighborhoods. Detractors aren’t so sure…

Why is it so controversial?

The pushback against SB9 is often characterized as “NIMBYism” (i.e. “Not in my backyard”). Single-family neighborhoods have long been sacrosanct for planners, with many homeowners supporting this carefully maintained status-quo.

Opponents are concerned historic neighborhoods will lose their characteristic low-rise, single-family plot charm and start to feel too crowded and urban. SB9 is seen as a loss rather than an opportunity, despite the significant financial gains for California property owners.

The NIMBY case also focuses on speculative property development. There are fears that unscrupulous developers will buy-up plots and quickly throw-up low quality, unattractive housing. Developers will benefit and leave existing residents to deal with overcrowding.

To prevent this, applicants must use one of the units as their primary home for at least three years after projects are approved. Whether this is enough to prevent speculative investment remains to be seen as the bill just recently passed, but the intention is to allow homeowners to benefit and manage their own developments.

Who could benefit from SB9?

Despite the not in my backyard pushback, SB9 is a win for California’s younger residents dealing with rapidly rising house prices caused by the extreme property shortage. It can also provide significant rental income for homeowners.

It allows existing homeowners to maximize financial returns and their property’s potential. This could be parents dividing lots for their children or even “empty-nesters” subdividing plots and generating rental income. It puts the power into individual property-owners’ hands rather than construction being monopolized by large developers who are able to navigate complex planning laws. This also means that existing homeowners, not speculators, are in control of the design of their own neighborhoods.

With this in mind, the Letter Four Design-Build process is ideal for homeowners interested in investing in their property—whether that’s a renovation, duplex or even a fourplex development! Our team assists with due diligence and researching city requirements, as well as liaising with planning officials and design boards as projects progress.

When all aspects of design and construction are managed by one team, you can be sure your plans are feasible not only for new zoning and development laws, but also for your timeframe, unique aspirations and budget.

©2022
LETTER FOUR
Should you develop your Los Angeles property as a Small Lot Subdivision or through SB9? Which is preferred based on your investment goals?
November 10, 2022
Supporting Women in Architecture: What We Do Differently At Letter Four
When architecture became a formalized profession in the 1850s, women were excluded. Though a few universities admitted women to architectural programs starting in the late 1800s, it wasn’t until a century later, in 1972, that Congress passed Title IX — an education amendment that prevented universities from discriminating against applicants based on sex.
November 9, 2022